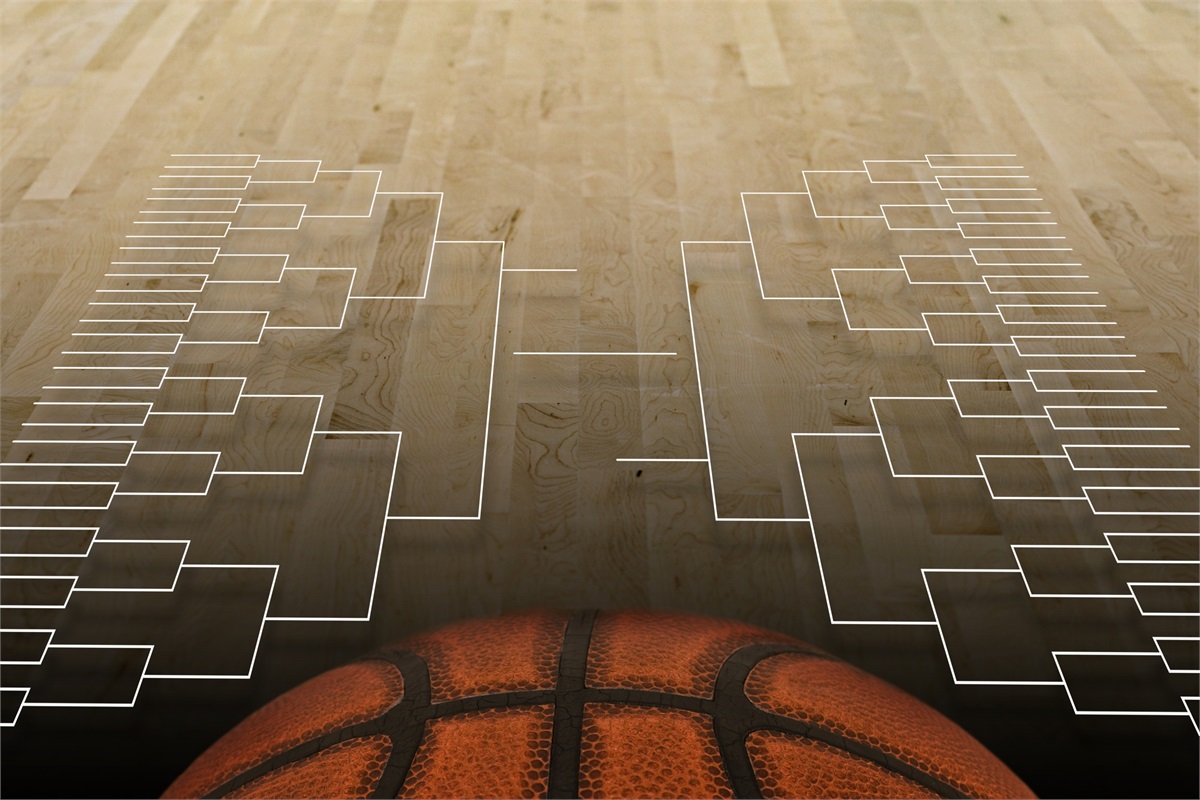 What Can March Madness Teach Us About Wealth Planning?

What can March Madness teach us about Wealth Planning? 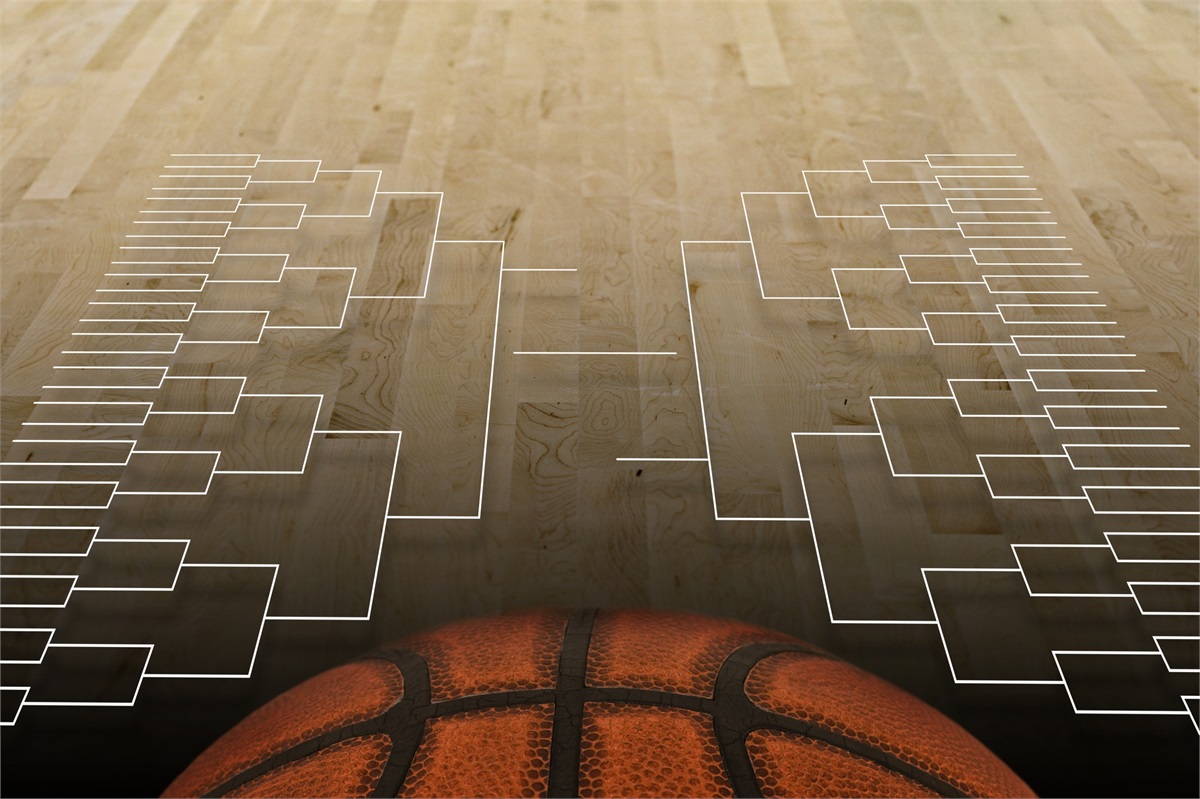 It’s been a tough year for sports fans with most arena’s closing down their stadiums and only allowing few, if any, spectators to watch in person. After a year of watching basketball from our living rooms, instead of going to the games, one nice sense of normalcy is quickly approaching – March Madness. As everyone’s preparing their brackets and hoping to come out on top, we can’t help but notice how much March Madness and wealth planning have in common:

Short term gains are nice, but the long term is where it counts

We all know that feeling when we correctly predict the first few games and think we’re unstoppable. This is the year our bracket is finally going to lead us to the win! Then suddenly we find ourselves losing game after game until we’re no longer in play. Those first few wins don’t feel as significant anymore because we didn’t make it to the championship.

When you’re focused on your investments, seeing your portfolio rise in the short term definitely feels great, but it’s more important to position yourself for long term financial independence. Stock picking can feel exhilarating however more often than not, it will lead to significant volatility and bad outcomes. Instead, positioning your financials to see incremental growth over a period of time is much more effective in accumulating wealth.

If it sounds too good to be true, it probably is

Although once in a while we see an underdog move along in their bracket, most people aren’t choosing them as the winner, or even placing them in the final four. That’s because the teams that are consistently doing well all season have the highest probability to triumph.

Similarly, in wealth planning, we know that there is no get-rich-quick scheme with investing. We’re not picking the next big stock we think is going to make it, or a new investment type subject to a lot of risk. Sure, once in a while investors get lucky with a stock like Tesla, however most often advisors recommend sticking to the tried and true – diversified funds – when building your portfolio.

We remember standing out in the frigid air for hours on end just to get a good seat at the game as a college student. We cherish those memories, cheering on our alma mater and watching them upset the game just in time to win.  It’s natural to want your team to win and to be inclined to reflect that in your bracket, but if you actually want a chance at winning March Madness, it’s important that emotion isn’t swaying your decision making when putting together your final picks.

The same holds true in wealth planning. When things are going great, it’s easy to feel confident in your financial plan. You might think that at the next market downturn, you’ll even buy more equities on sale! But when things get bumpy, it’s much harder to do so, and you might find yourself wondering if you should sell instead. In those rocky times, it’s important to avoid any rash decision making and instead think logically about your financial plan.

If you watch college basketball, you’ve heard of Mike Krzyzewski. He’s Duke’s coach and has the most NCAA Division I championships out there. A great coach knows the skills necessary to lead their team to the top. They know how to inspire and motivate athletes when times get though, and they know how to respond if things aren’t going to plan.

March Madness and wealth planning have a lot in common after all. As you’re watching the games and cheering on your teams over the next few weeks, I encourage you to reflect on your finances as well. Ask yourself if you’re focused on the long term, making rational decisions and if you have a trusted financial coach who’s ready to guide you through the unexpected. If the answer is no, let’s have a conversation to get you on the right track.

The opinions voiced in this material are for general information only and are not intended to provide specific advice or recommendations for any individual. All performance referenced is historical and is no guarantee of future results. All indices are unmanaged and may not be invested into directly.